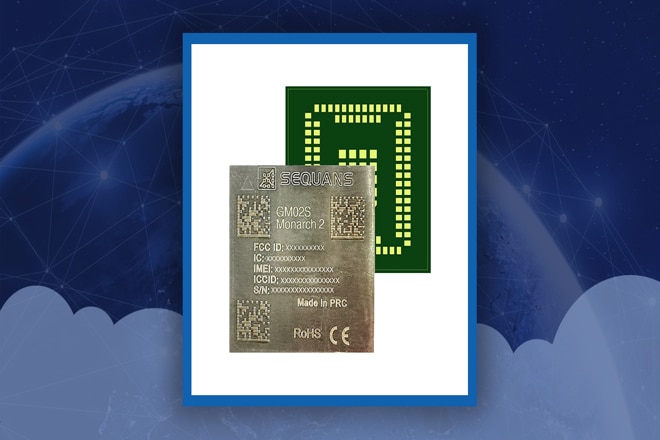 Sequans latest module, the Monarch 2 GM02S, supporting LTE-M and NB-IoT, is now licensed by AT&T and approved to operate on AT&T’s network.

The module also includes Sequans’ Single-SKU RF front end, supporting deployment in any band worldwide, for deployment capability. A low-power application MCU allows customers to port their own code into the module via a feature rich SDK.

The Monarch 2 GM02S module has been shipping in volume since early 2021 and is being used to add LTE-M and/or NB-IoT connectivity to IoT devices of all types.