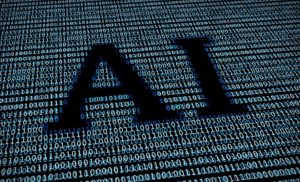 According to a report by ZDNet, Huawei Technologies has opened a lab in Singapore which will provide a test bed for artificial intelligence (AI) development projects. It aims to let schools, government agencies and firms to use the space to test out 5G applications said the report. The lab is located in the company’s local office in Changi Business Park.

As per the report, the lab will offer proof-of-concepts, free trials, and offline AI development kits to facilitate research and development efforts in AI. The company aims to nurture a local AI ecosystem as part of Singapore’s national AI strategy.

The company also launched its “1+3+n” program that will be delivered through the AI lab. It aims to nurture 100 AI architects and 1,000 AI developers in Singapore over the next three years.

Availability Of Public Key Infrastructure Technology And IPv6 Will Accelerate The...