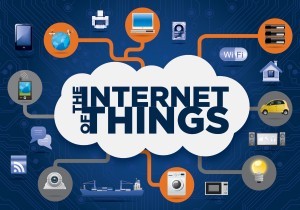 Manufacturers of machine-to-machine (M2M) and Internet of Things (IoT) devices can now have access to a simplified interface for all their certification requirements.

Global Certification Forum (GCF), which signed an MoU earlier this year with the Telecommunications Technology Association (TTA), has announced the immediate availability of its oneM2M certification programme.

oneM2M certification through GCF will facilitate interoperability and standardisation for IoT applications where performance, reliability and security are critical.

Why the need for standardisation?

With 5G happening now and the prolific growth of IoT connectivity, the oneM2M certification is critical to the standardisation of converging technologies from multiple industries, ensuring scalability, interoperability and security.

The partnership between GCF and TTA has enabled a global certification offering for manufacturers involved in the development of M2M and IoT.

TTA is one of oneM2M’s founding partners responsible for global testing to help drive the certification of oneM2M standards.

The exponential growth of the M2M and IoT market can only succeed with standardisation, noted Roland Hechwartner, Technical Plenary Chair at oneM2M.

“The availability of this GCF certification programme means a guarantee of seamless operability for developers who are building applications with data from multiple different sources or deploying devices that use a plethora of communication technologies,” he added.

Iotium Teams Up With Deloitte Australia to Give Secure IIoT Solutions