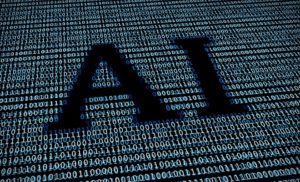 The acquisition could help Tesla fill the talent gap in the autopilot group, reported CNBC. DeepScale CEO Forrest Iandola confirmed on LinkedIn that he joined Tesla as a “senior staff machine learning scientist.”

Tesla is currently trying to bring to market its full self-driving software after releasing what it believes is a full hardware suite capable of supporting the technology, reported Electrek.
In February, Tesla acquired US-based energy storage company Maxwell Technologies with an aim to improve batteries and lower costs.

Tesla has also shown interest in the Indian government’s plan to build large factories to make lithium-ion batteries at an investment of about ₹50,000 crores.

DeepScale, Inc. is a privately held, US-based technology company headquartered in Mountain View, CA. It develops perceptual system technologies for automated vehicles. DeepScale develops perceptual system software which uses deep neural networks to enable cars to interpret their environment. The software is designed for integration into an open platform, where a wide range of sensors and processors can be used. 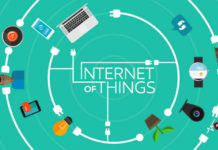 Foxconn Will Make EVs In China With Fiat Chrysler: Report

IFA Events in 2019 to Focus on AI, Connectivity and 5G

There is a Need for Principles to Govern AI: Microsoft Chief