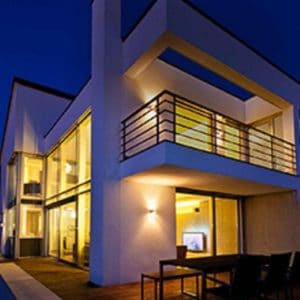 The global home automation system market is anticipated to surpass a valuation of USD 85 billion, attaining a CAGR of 11 percent during the period between 2018 and 2023, according to a Market Research Future (MRFR) report.

The rapid adoption of gadgets and smartphones are likely to propel the market growth globally. In addition, the soaring use of Internet of Things (IoT), especially in the developed nations, is projected to further drive the market growth.

By product, the home automation system market is segmented into climate control, lighting control, HVAC control, security and access control, energy management control, entertainment control and others. Of these, the report predicted that the lighting control segment will gain prominence as it helps to reduce the consumption of electricity at home.

The mounting demand for domestic energy management system is propelling the market growth in North America.

Meanwhile, the surging number of new residential projects is encouraging the growth of home automation systems in the Asia Pacific region.

The market is predicted to propel, especially in India due to the soaring investments in infrastructure to enhance the standard of living.

The market is not without challenges

The report also pointed out some restraints that are likely to restrict the market growth.

Some home automation products in developed countries have reached its maturity stage, due to which their demand might decrease, it said.

Moreover, the lack of compatible infrastructure in developing regions might restrict the use of home automation.