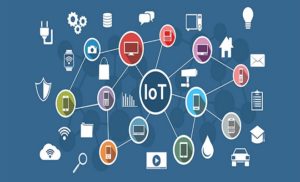 Adoption of Internet of Things (IoT) is on the rise in major business sectors, according to a new report from Microsoft.

Business decision makers, IT decision makers and developers at enterprise-size commercial organisations are incorporating IoT in their business at high rates and the overwhelming majority is satisfied with the business results.

“Companies who incorporate IoT into their businesses are happy with the results: 88 percent of adopters say IoT is critical to the success of their company,” Microsoft’s annual IoT Signals report reveals.

The report claims that 94 percent of businesses will use IoT by the end of 2020.

“IoT growth shows no signs of slowing: adoption is projected to increase by 9 points over the next two years, meaning 94 percent of businesses will be using IoT by the end of 2021,” the report says.

Those who have adopted IoT in their business believe that two years from now they will see a 30 percent return on investment (ROI), inclusive of cost savings and efficiencies.

The major reasons that led companies to adopt IoT are operations optimization (56 percent), improvement of employee productivity (47 percent) and safety and security (44 percent).

Overall, BDMs and developers view IoT as a way to streamline processes and work more efficiently.

While IoT adoption is on the rise and opening the door to business transformation, companies are being held back by skills shortages, project complexity and security challenges.

Lack of talent and training present challenges for almost half of IoT adopters. 47 percent of companies that have adopted IoT say that they don’t have enough skilled workers, and 44 percent don’t have enough available resources to train employees.

One in four (38 percent) IoT adopters cite complexity/technical challenges to using IoT as a barrier to further their IoT adoption.

The report also shows that nearly all respondents (97 percent) have security concerns when implementing IoT, but this is not hindering adoption. 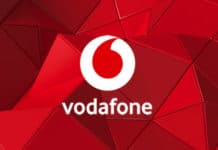 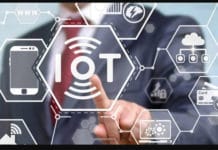 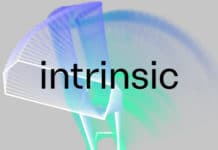