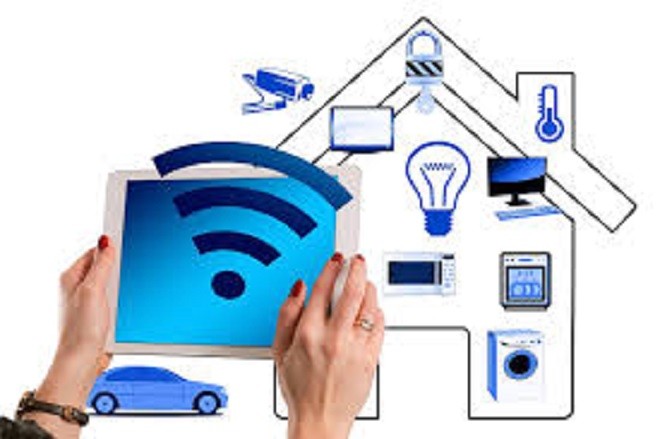 Wi-Fi, the wireless solution that connects users and devices at home, in the office and in lakhs of public ‘hotspots’, is 20-year-old this year and has gone through five technology upgrades. These have kicked up data speeds by a factor of 50, to nearly 1 gigabit (GB) or 1000 megabits (MB) per second.

The year 2019 will see the sixth iteration of Wi-Fi and a nomenclature change for the better. Instead of calling the versions 802.11 b, g, n, ac, etc., based on the original number that relevant standard bore, the new and sixth version will be known simply as Wi-Fi 6, promising an almost 4-5 times improvement in data speeds and transfer over 802.11ac. By year end, customers for a host of Wi-Fi-driven devices from routers to smart TVs to smart home automation to voice-controlled home appliances will be offered new editions that are Wi-Fi 6 compatible. But is the service industry geared to offer the zippier speeds of Wi-Fi 6 which will easily exceed 1 GBPS and probably offer a peak speed of 5 GBPS?

Last week at a workshop hosted at the International Institute of Information Technology in Bangalore (IIIT-B), Aruba, a company in the Hewlett Packard group specialised in networking solutions, briefed engineers from dozens of original equipment manufacturers (OEMs), system integrators (SIs) and retail product makers and service providers, on what needs to be done to ensure that Indian enterprises are ready to roll out devices and solutions that will help consumers experience the dizzying speeds of Wi-Fi 6, along with the rest of the world.

Led by Santanu Ghose, Director – India at Aruba and Shubha Chandrasekhar, Marketing Manager for Aruba at HP Enterprise, the company unveiled some of the global networking industry’s first Wi-Fi 6-ready devices. These include series 530 and 550 access points which eliminate the need for IoT gateways and result in a significant saving in network management overheads. This could be an important factor as IoT devices are exploding at around 14 million a day worldwide.

“What we are going to experience is the perfect data storm of mobile, Internet of Things (IoT) and the cloud,” Ghose said. The company has set up the Wi-Fi infrastructure for some of the largest and densest  networks: the Chhatrapati Shivaji International Airport, Mumbai, the nationwide GST network of the Government of India, the biggest public Wi-Fi of India, the Aapley Sarkar network of the Maharashtra government in Mumbai, the Bhopal Smart City, SBI’s 3-lakh device-strong data network, the Kumbh Mela and many more.

Wi-Fi 6 will inevitably impact all such projects – even as the common man demands a better, faster way to use Wi-Fi to transform today’s homes to tomorrow’s smart homes.

Ghose also pointed out an interesting development: mobile service providers are increasingly partnering with Wi-Fi providers in a win-win situation. How does this work? Say, I am a 4G (soon 5G) customer of Airtel, Jio or Vodafone. When I am in a public or office area where fast Wi-Fi is already working, an arrangement between the phone company and the Wi-Fi network owner will recognise my mobile subscription and seamlessly shift from data network from cellular LTE to Wi-Fi for better speed and reliability. This is increasingly how cellular 5G and Wi-Fi 6 will work together in the near future, suggests Aruba.

Time to say hello to the 5G-Wi-Fi 6 sangam! Service providers and consumer OEMs have no time to waste, if they are to ride this new telecom wave.

Anand Parthasarathy is a veteran journalist and has rich experience of 15 years, working with The Hindu as its IT Consulting Editor. He is a qualified instrumentation system engineer, who has worked for 20 years as a scientist on numerous defence R&D projects, and as a project manager for surface-to-air missiles at DRDO.