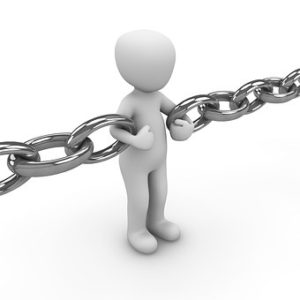 Tamil Nadu is working on a state-level policy for blockchain technology and artificial intelligence (AI)  which could be released in the next 10 days says reports.

According to a report by Times of India, Santosh Misra, CEO of the state’s e-governance agency said that Tamil Nadu’s blockchain and AI policies will establish ground rules on how the state government can apply these technologies for delivery of services and governance issues.

Other state governments gearing up too

The Andhra Pradesh government is also exploring the use of blockchain technology in its land ownership system. It thinks using this emerging technology can help find corruption and make the system more transparent.