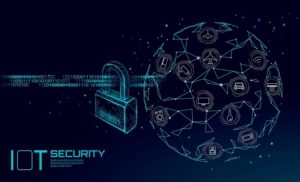 In a report released by the global security solutions provider, SonicWall, about 7.2 billion malware attacks and 151.9 million ransomware attacks were launched in the first three quarters of 2019.

Contrary to the belief that cyberattacks are under control, the number of cyberattacks is still very high and more dangerous than ever. There has been an increase in targeted attacks beyond the United States and globally has become a menace.

“When we observe how ransomware spreads, we also identify that ransomware tactics have changed,” said Bill Conner, President and CEO, SonicWall. “Historically, the goal for most malware authors was quantity of infections and now we’re seeing attackers focus on fewer higher-value targets where they can spread laterally. This shift in tactics has also seen a corresponding rise in the ransom demands, as attackers attempt to make more money from fewer, but higher value, targets like local municipalities and hospitals.” 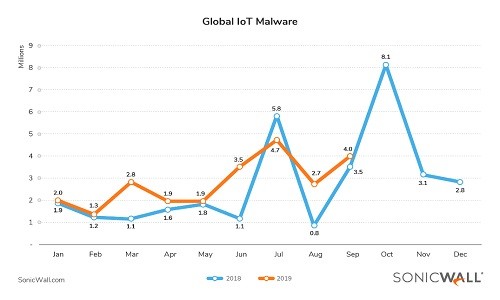 “What the data shows is that cybercriminals are becoming more nuanced, more targeted and savvier in their attacks. Businesses need to align to create stricter security rules within their organizations to reduce the threats that our researchers are identifying,” said Conner. “We recommend that companies deploy a unified and layered security approach that provides real-time protection across all networks so that they don’t find themselves front page news for a data breach.”

With an aim to counter such cyber threats as given by the startling figures, researchers at SonicWall Capture Labs are using AI (artificial intelligence) analysing and identifying new and growing attack vectors, such as side-channel attacks. For this, they are continuously involved in gathering data from global devices including more than 1 million security sensors in nearly 215 countries and territories.

Schneider Electric to Reward its Channel Partners in India Via Incentive...