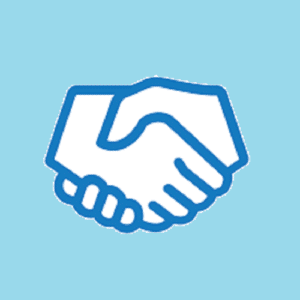 Its good time for Indian startups,as Bavaria, a state in southeastern Germany has invited them to explore business horizons  especially in the segments of Internet of Things (IOT) and Artificial Intelligence (AI).The alliances will forge  business collaborations in the form of technology,exchange of ideas in the sector of Information Technology.

As per a report,they had put forwarded the proposal during the Invest Bavaria event organised by the Bangalore Chamber of Industry and Commerce (BCIC) in Bangalore.

Bavaria keen on business tie-ups with Indian IT startups

Quintus Bartscherer, Managing Director, QUBA GmbH, made a presentation on business opportunities in Bavaria.He said that they have developed a legal framework for business entities to establish in three different segmentations namely Representative office, Branch office or a Corporation that facilitates and guarantees protection of investments because we are interested in developing a long-term relationship with investors.

John Kottiyal, Executive Director, State of Bavaria-India Office, Bengaluru said that the Indo-Bavarian bilateral relationship has been growing rapidly over the last several decades and Bavarian companies, on their part, consider India as a reliable and promising economic partner.

Kishore Alva, President BCIC & Joint President and Executive Director, Adani – Udupi Power Corporation has said that Bavaria has the highest number of startups, while Bengaluru is considered a Mecca for start-ups contributing to a sizeable number of new ventures launched in India. It makes pure business sense for both partners to collaborate and explore business opportunities.He also assured that Indian startups would work with them to support their country’s business agenda.

Bavaria is also opening its doors to sectors like Pharmaceuticals, Medical technology, Automotive and Engineering, among others with Bavarian counterparts.