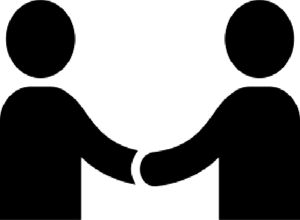 She further added that according to research group, Market and Research, IoT will represent 83 per cent of the entire AI chipset market by 2023. Globally, AI in the embedded IoT devices market will approach $26 billion valuation by 2023.

Elliptic Lab’s smart sensor platform uses a device’s existing speaker and microphone to add a new level of capabilities. It also comes with gesture control that allows users to interact with their devices in an easy and fast manner says the company.

Ericsson Collaborates With NVIDIA To Fuse 5G, Supercomputing, and AI

40 per cent of Organisations Plan to Increase Their IoT Spending...