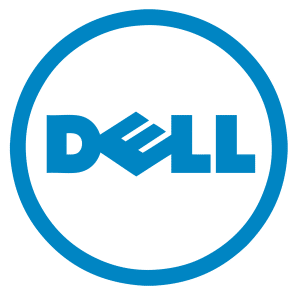 Dell Technologies Inc. has announced that it will sell RSA Security for more than $2 billion and pursue its own security strategy with greater focus. The RSA Security will be sold to a consortium headed by Palo Alto, California based private equity firm Symphony Technology Group (STG).

RSA Security — which Dell acquired when it bought Hopkinton, Mass.-based EMC Corp. in 2016 for $67 billion — provides more than 12,000 customers with security and risk management software, including the encryption technology for which the company is named. The all-cash transaction includes the purchase of RSA Archer, RSA NetWitness Platform, RSA SecurID, RSA Fraud and Risk Intelligence and RSA Conference.

‘Wants to add automation and intelligence in out portfolio’

According to a Dell statement, selling RSA coheres with Dell’s own long-term security strategy of developing automation and intelligence in its portfolio. “Selling RSA will allow us to simplify our business and product portfolio. It also allows Dell to focus on our strategy to build automated and intelligent security into infrastructure, platforms and devices to keep data safe, protected and resilient,” wrote Jeff Clarke, Chief Operating officer and Vice Chairman of Dell Technologies in a blog post.

Dell has bolstered its own security software portfolio, including Secure works, a cybersecurity company in which Dell has majority ownership. The sale comes just a week before RSA Conference is due to kick off Feb. 24 in San Francisco. The deal is expected to close in the next six to nine months. According to some security experts, the sale may bode well for RSA Security, where breaking up its elements may bolster components individual value.