The company aims to connect 1 billion devices to its IoT Platform, which is based on narrow-band IoT technology. 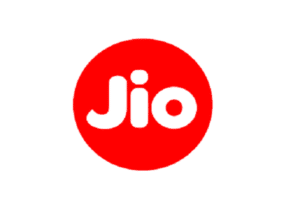 He estimated that there would be 2 billion-plus connected IoT devices in India within the next two years and added that Jio aims to connect at least 1 billion of those to its IoT platform, which is based on narrow-band IoT technology.

This will unlock Rs 20,000 crore annual revenue opportunity per year for the company, he asserted.

“Jio has developed an innovative service on its pan-India 4G network called Narrowband Internet-of-Things or NBIoT, for short. Using NBIoT data from billions of smart sensors whether residential, industrial or public can be collected from across India with the highest reliability and lowest cost,” he said.

Citing an example, he said that there are over 300 million electricity meters which need to be connected digitally for real-time monitoring and for giving consumers full visibility and control of cost and quality.

“And going forward each home and business premise will have dozens of connected devices,” he added.

It had launched a pilot project of its NB-IoT services in Mumbai in 2018.

Besides Jio, Vodafone Idea Ltd. (VIL) and Bharti Airtel are also preparing to launch commercial NB-IoT services in India. VIL is expected to roll out its NB-IoT across India in the next 12 months.