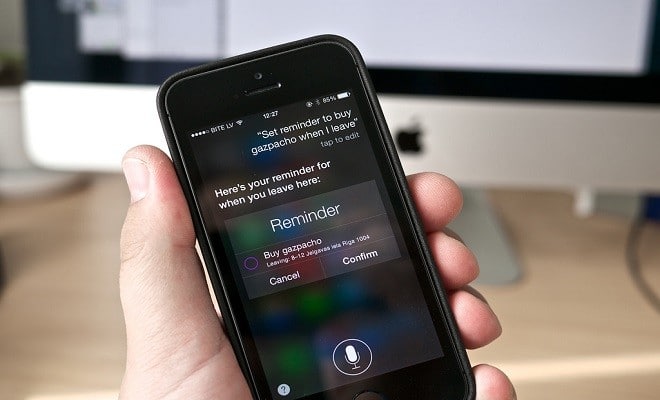 Siri Shortcuts version 2.1 is the first major update following the app’s release with iOS 12; The app is available for download from the App Store 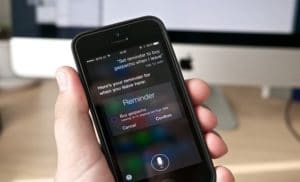 In addition to the launch of new iPads and Mac, Apple also announced an updated version of its Siri Shortcuts app on Wednesday.

When it was first introduced at WWDC, Siri Shortcuts app arrived with iOS 12 as a way to unlock Siri’s potential by allowing users to create their own custom voice commands and workflows.

The updated version, Siri Shortcuts 2.1, can now do a few more things as well  – like setting alarms and timers, and getting the latest weather.

The new “Get Current Weather” and “Get Weather Forecast” options in the Siri Shortcuts app can tell users the current conditions, forecasts (hourly, daily or 10 days out), or any specific condition – like the humidity, chance of rain, air quality, and more.

Also,  “Create Alarm,” “Toggle Alarm,” and “Start Timer” actions have been made available in the updated version.

The updated app also fixes a problem with using Siri Shortcuts with HomePod. When you use Siri on HomePod to run a shortcut, media will now automatically play back from HomePod using AirPlay.

With the new version, users can now use the Call and FaceTime actions with Siri without unlocking your iPhone.

Siri Shortcuts version 2.1 is available for download from the App Store.