Xiaomi already has product and R&D teams across smartphones, Internet of Things (IoT) devices and MIUI 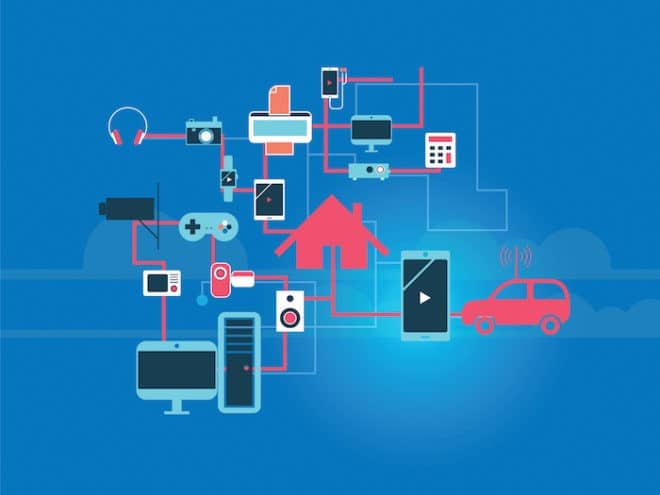 The company already has product and R&D teams across smartphones, Internet of Things (IoT) devices and MIUI, he added.

Without revealing the details, he stated that the company has done investments in a few start-ups in the internet industry this year.

Jain said that Xiaomi is in the process of launching new IoT products in India.

There is one smaller category that Xiaomi may launch in the second quarter of 2019 he said, while adding that the company is working on some major categories such as washing machine, water purifiers, laptop, air conditioners and fridge, among others.

Earlier this month, Jain has said that Xiaomi hosts the largest IoT platform in the world.

“The first product we develop was actually not a smartphone, but it is an internet service, in our operating system, termed MIUI – a stock and aftermarket firmware for tablets and smartphones,” he has said.

Currently, the company has around 132 million connected devices, through its smart televisions, shoes, cycles, scooters, fitness bands and phones.

How 5G and LTE IOT Can Revolutionize Industrial IOT