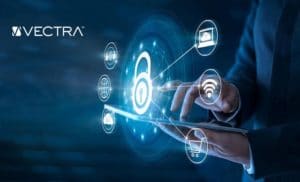 Vectra, the leader in network threat detection and response, has announced that it has established business operations in the Asia-Pacific region to strengthen enterprise organisations and manage detection and response providers with a platform to stop continued cyberattacks in the cloud.

He further adds, “We’re delivering a disruptive new approach that enables security operations teams to detect and respond faster than ever to cyberthreats so that enterprise organisations and managed detection and response providers can stop catastrophic data breaches.”

Security analysts these days make time-consuming efforts to go through thousands of threat alerts and logs each day to find cyberattackers. Driven by AI, Cognito completely automates these manual and mundane processes and prioritizes active attacks that pose the highest risk. This reduces the security operations workload by 37x and enables skilled analysts to focus their attention on threat hunting and data breach prevention.

Renesas Electronics and Panthronics Team Up For Wireless Charging And Connected...