As part of the deal signed between the two companies, WIN Automation will get access to two manufacturing units of Incite CAM. 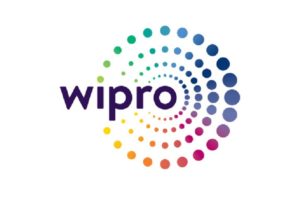 The acquisition will help WIN Automation expand its presence in the welding automation segment, the company said in a statement.

As part of the deal, WIN Automation will get access to two manufacturing units of Incite CAM.

WIN aims to achieve $100 million in next five years

Earlier WIN Automation entered into an agreement with Mitsubishi Electric India to be its e-Factory alliance partner. It has also signed a pact with the US-based Rockwell Automation to tap the emerging industrial automation market.

According to the company’s CEO Pratik Kumar, WIN is aiming to achieve $100 million in next five years in industrial automation revenue.

The company is looking to tap the industrial automation opportunities which include services such as effective recall of vehicles using right insights for the automotive sector, improving operational efficiencies through better use of assets and early detection of defects in products.

The Indian industrial automation market for manufacturing is estimated to worth nearly $2 billion, out of which opportunity for third-party system integrators such as Wipro and others is worth nearly $400 million.

(With inputs from The Hindu)