As part of the deal to buy FCI, Dialog Semiconductor will take on a team of engineers based in South Korea, which had recorded a revenue of US$ 30 million in 2018

UK-based maker of semiconductor-based system solutions and chip designer Dialog Semiconductor said that it is planning to acquire mobile communications business of Silicon Motion, in order to expand its presence in low-power connected devices the market.

Dialog Semiconductor would acquire the Silicon Motion’s business in an all cash deal of US$ 45 million.

Dialog Semiconductor already has a strong franchise of Bluetooth. The company said that it would acquire the FCI product line of Silicon Motion which includes ultra-low-power and battery-operated Wi-Fi products that are used in Internet of Things (IoT).

Jalal Bagherli, Chief Executive Officer (CEO), Dialog Semiconductor emphasised on the need to expand the company’s connectivity offerings into new channels. One such opportunity is the Wi-Fi-enabled sensors that can be remotely monitored and having a battery life extending for years.

As part of the deal to buy FCI, Dialog Semiconductor will take on a team of engineers based in South Korea, which had recorded a revenue of US$ 30 million in 2018. The deal is likely to be concluded this year.

Bagherli earlier said that the chipset designer is aiming for growth opportunities in various segments ranging from home healthcare to gaming consoles after a US$ 600 million transaction to reduce its exposure to Apple.

In October, the company signed a deal with Apple, which makes up for 75 per cent of its revenue, which helps it to weather the sales downturn of iPhone better as compared to other suppliers of the smartphone maker. 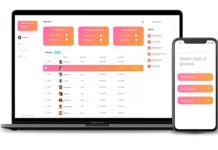 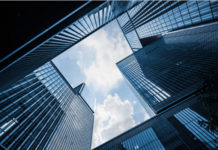 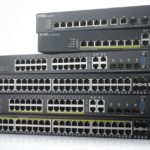 Vinay - August 10, 2020
Zyxel's updated offering provides education and enterprise networks exceptional performance along with flexibility Can be placed placed in offices and other low-noise workplaces,...

Govt Mulls A National Policy for Reskilling and Upskilling Youth in...