After being associated with the first Integrated Greenfield Smart City project at Naya Raipur, Aveva is working on Namchi Smart City in Sikkim 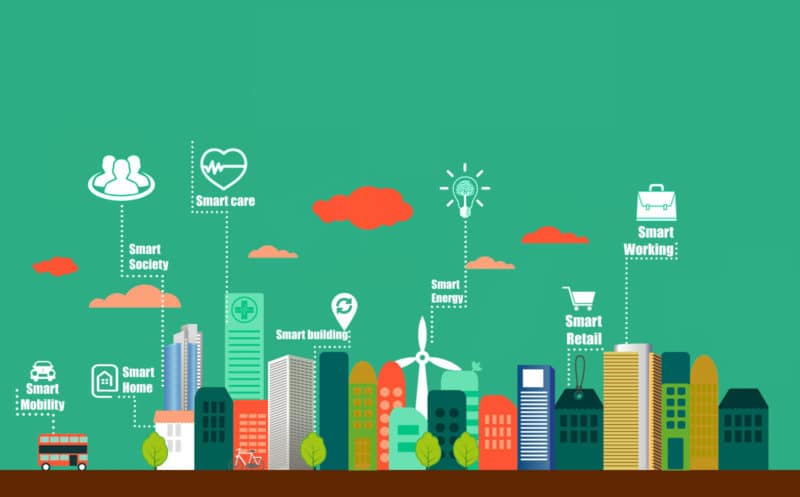 Aveva, a global engineering and industrial software company, is eyeing the smart cities and smart airports projects as it is looking to double its growth in India.

The UK-based firm has one of its biggest research and development (R&D) facilities in Hyderabad. It has doubled the office space to 1,20,000 sq ft to strengthen its R&D capacities. The Hyderabad facility will serve as a new Global Service Hub, having a capacity of 400 people.

The facility in Hyderabad is contributing to 45 per cent of the company’s global R&D solutions and services delivery. The company is also planning to hire 200 people for the facility in the next one and a half years.

After being associated with the first Integrated Greenfield Smart City project at Naya Raipur, Aveva is working on Namchi Smart City in Sikkim with a consortium which also includes its sister concern Schneider Electric.

While announcing expansion of the company’s Hyderabad facility, Navtej Garewal, India head, Aveva, said, “We will be hoping to announce another four-five smart cities in next six months.”

Garewal further said that Aveva was keen in smart airports projects, particularly with the segment attracting huge investments. The company is working with Schneider Electric to bid for the tender of integrated command and control centre at second terminal of Kempegowda International Airport, Bengaluru.

Supported by the sectors such as smart cities, oil and gas industry and food processing, Aveva is growing at 30 per cent in India. The company has a market capitalisation of 5.5 billion pound and gets 5 per cent of its revenues from its operations in India.

James Kidd, Deputy Chief Executive Officer and Chief Financial Officer of Aveva, has said, “Our India business is contributing 5 per cent to our overall global revenues. This is growing at over 30 per cent annually. We expect contributions from India to double over the next five years.” 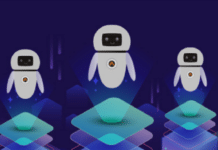 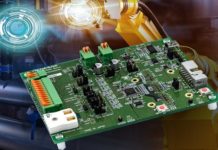 2020 To Be Year of Continuous Intelligence In The IoT Analytics...