Dominated by Internet of Things (IoT) modules, the number of manufacturers certifying devices and the number of devices themselves witnessed a significant increase in 2018 as compared to a year ago, according to the wireless device certification data of the Global Certification Forum (GCF).

During 2018, the average device certified was operational in 17.3 frequency bands, across mean 2.6 bearer technologies including 3G, GSM and LTE, an increase of 29 per cent compared to 2017, where the mean device supported 13.4 frequency bands.

The proportion of devices integrating almost one 3G band was up during 2018 and it is the most commonly used standard with 87 per cent of devices incorporating 3G. However, in spite of increase, there was no standalone 3G device that suggests the standard is going to continue to drop as operators are replacing 3G capacity with LTE.

On the other hand, the GSM penetration continues its decrease. In 2018, 75 per cent of certified devices incorporated GSM, a decline from 81 per cent in 2017 and 84 per cent in 2016. Only 20 standalone GSM devices were certified in 2018, the data reveals.

For 2019, the devices supporting 5G will expected be a modest number and they will use the sub-mmWave bands, the report forecast. 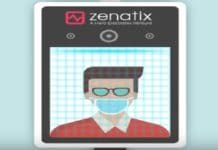 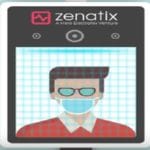