According to the Gartner survey, CIOs need to start a transformation process that will result in new or changed roles, in order to adapt to requirements of new skills 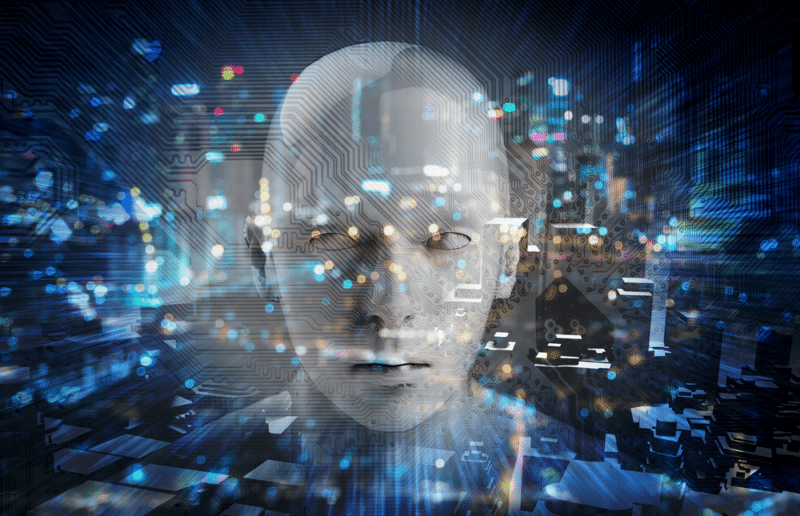 By 2023, half of the roles that the government chief information officers (CIOs) will manage, do not exist in the government IT currently, according to a latest survey by Gartner, Inc.

The shift to digital government is catching momentum and about 53 per cent of digital initiatives in government organisations have moved from the stage of design to initial stages of delivering digitally driven results, Gartner’s CIO survey shows.

In addition, 39 per cent of governments expect that the maximum amount of new or additional funding spend would be in cloud services in 2019.

Commenting on the findings, Cathleen Blanton, Research Vice President, Gartner, said, “These findings demonstrate that leadership has become more comfortable with cloud delivery models and has moved away from concerns regarding security and data ownership.”

“The move to digital business means that the IT organisation needs to adapt to new skills requirements,” she added.

Blanton further said, “In many governments, roles of chief data officers and cloud architects are already present. However, it is worth noting that 38 per cent of government respondents did not introduce any new roles in 2018 due to insufficient resources, skills and cultural issues.”

According to the survey, CIOs need to start a transformation process that will result in new or changed roles, in order to adapt to requirements of new skills. For instance, with cloud services becoming more widespread, the number of roles for data center management will come down.

In addition, the advent of digital product management is altering the way governments think about the services. This will lead to the rise of internal digital teams to design and deliver products.

In coming times, government IT will achieve more diversified goals as compared to now. Public sector agencies will depend on government IT services for addressing inclusion, digital ethics and citizen experience. These areas need new types of skillsets like designers, researchers and social scientists.

Similarly, government IT will require to assign new roles in order to support their digital transformation and bring emerging technologies in various businesses and mission fields. As Internet of things (IoT) and artificial intelligence (AI) technologies advance, conversational specialists, machine trainers and automation experts will gradually but surely replace the experts in legacy technologies, the survey states.

By 2023, more than 80 per cent of new technology solutions implemented by governments will be provided and supported using anything-as-a-service (XaaS) model, Gartner predicts.

XaaS summarises various categories of IT, that include those delivered in the cloud as a subscription-based service. In addition, it encompasses managed desktop, network services and help desk, voice over internet protocol (VoIP) and unified communications.

Editor Team - January 17, 2020
Wipro Ventures has so far invested in 16 early- to mid-stage companies Demisto, a cyber security company, that was a part of the...

Editor Team - January 15, 2020
The startup said that it will use the funding to expand development, sales and marketing resources and international presence The company had...

Atmosic Technologies and Tonly Team Up To Develop Module for IoT Devices To Get...

Companies To Use AI, ML To Deal With Cyberattacks: Study

Editor Team - January 14, 2020
The study also said that cyber attackers will also weaponise AI/ML to initiate attacks with record speeds and precision Organisations will use emerging...